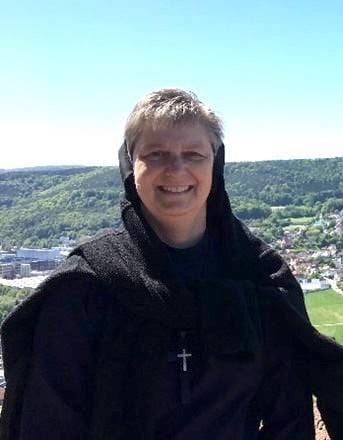 “They are to live as good shepherds that know their sheep, and they are to seek to lead those who are not of this sheepfold that they, too, may hear the voice of Christ, so that there might be one fold and one shepherd.”

The responsibilities of the Office for Clergy and Religious are as follows:

The Vicar Episcopal for Clergy and Religious within the Archdiocese of St Andrews & Edinburgh is the Very Reverend Jamie Boyle VE. Father Boyle is the parish priest of St Francis Xavier, Falkirk; St Mary of the Angels, Camelon; and St Anthony’s, Polmont. A native of Rosyth in Fife, he trained for the priesthood at Scotus College, East Dunbartonshire. Father Boyle was ordained to the priesthood in 2003. Since then he has served in parishes in Stirlingshire, West Lothian, Edinburgh.
Contact:
The Very Reverend Jamie Boyle VE
Vicar Episcopal for Clergy and Religious
T: 0131 623 8900
E: VEclergyreligious@staned.org.uk